Nate Rubio and I hiked the third ridge of Kaupo Cliffs this past Saturday. We had another hike planned, but it would've taken way too long, and Nate needed to be at work by 2:30pm, so a shorter hike had to suffice. I hiked from Kaupo 2 to Tom-Tom last September with Nate Yuen, Ryan Chang, Duc Ong, and Matt Chessey. Before that trek, Nate Yuen and Justin Ohara repaved the old Hawaiian route and it is now done more than often since it was exposed on the internet. In fact, there now is an actual trail leading to the base of the cliffs. Compared to the last time I hiked Kaupo, the trail is now wide open, marked, and very easy to follow.

Back in September, as I hiked up Kaupo 2, I couldn't help but notice the ridge to the right, Kaupo 3. It was obviously steep just like Ridge 2, but what set Kaupo 3 apart from Kaupo 2 were several daunting rock faces. Doable? I didn't know. So I put it on my bucket list of trails to attempt and nothing really materialized. Soon after completing Kaupo 2, several groups tackled the same route. It wasn't before long that Kaupo 3 was completed by others as well, proving its "doability."

The climb up Kaupo 3 is short but very steep. A lot of contouring and slabbing was involved to progress further, making it a "trial-and-error" type of trek to the KST. The condition of the rock faces along the ridge varies from brittle to solid, so testing everything we grabbed and stepped on was essential. I had one close call at a contour section around a certain rock face where I was standing on a narrow spot blanketed with pine needles. I slipped on the needles and fell about eight feet downhill, miraculously finding a tree (the only one) to grab onto to pull myself back up. Had there not been a tree, I would've slid down a couple more feet off a ledge. Got scraped a bit on my arms, but at least I'm still alive. Falling off would've been lights out for me. The ridge eventually meets up with the Kaupo 2 trail and then tops out at a point along the KST. From there we headed west, hit some powerline towers, and descended the Tom-Tom trail. Total time: three hours.

For more pictures and details, check out Nate Rubio's report of the hike by clicking the following link:
http://HobbitAndShire.blogspot.com/ 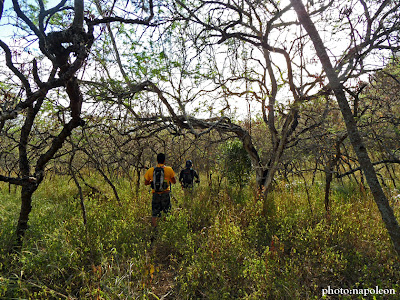 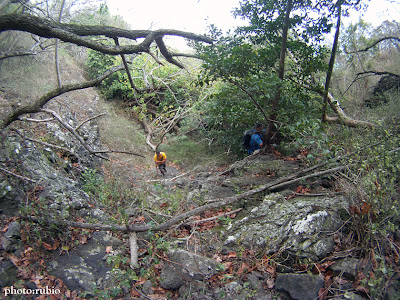 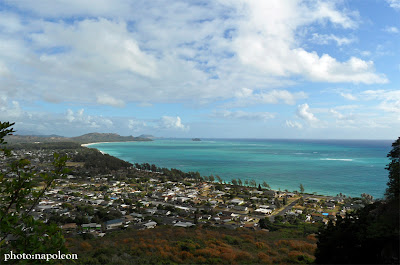 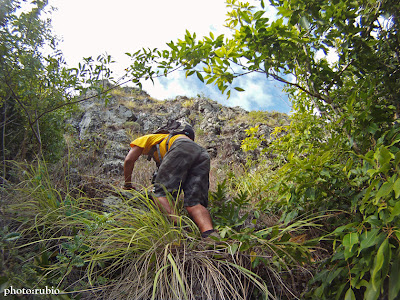 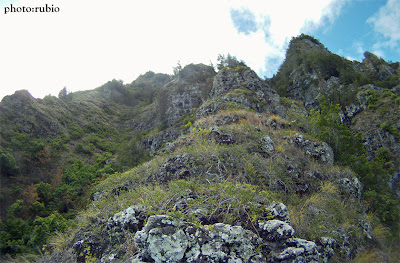 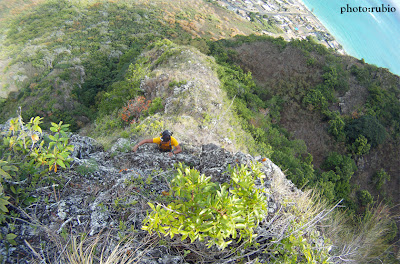 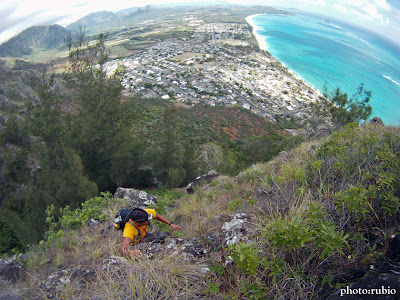 Hiking's inherently dangerous and it's something I think most of us accept. I'm glad you weren't bested this time. Always inspired by what I read in your blogs. Keep it up Kaleo!