Me and Daniel's hopes of getting footage of three of Malaekahana's waterfalls were shot down when we realized there was no way we could get past the first waterfall without getting our gear wet. After some exploring and climbing up near vertical rock faces to get access upstream, we were smothered in thick strawberry guava groves, hindering further progress. There is said to be a beautiful 75-foot waterfall upstream, and by our account, the only way to capture it is by bringing a waterproof camera (something we did not have on this day), swimming through the pool of the first waterfall, and climbing the waterfall with the help of ropes. In addition, the pool below the first waterfall looked very uninviting for a dip, and the waterfall wasn't very big (10 feet or so); it wasn't even worth capturing on camera. Leptospirosis? Anyway, here's a little edit of our hike. The last frame of Daniel (yellow shirt) is what we climbed to see if we could get upstream.

Traihead and trail info: The trailhead for Malaekahana starts exactly at the same trailhead for the Laie Falls trail. Instead of taking the left on the dirt road to go up Laie Ridge, go straight, passing several dirt roads on the right and left. Reach a gate with ribbons. Walk on more dirt road past the gate. The trail will eventually start climbing through a couple of long eroded sections. Keep an eye out for ribbons. About an hour in, a campsite is reached. About a little under an hour and a half, reach a signed junction. The left junction continues to the Ko'olau summit. The right junction heads steeply downhill to a stream and waterfall. Swim through the pool of the first waterfall and climb the waterfall with previously installed ropes to explore further upstream. Malaekahana Ridge lies between Laie Ridge and Kahuku Ridge. The only footage I've seen of a Malaekahana Ridge summit attempt can be found here from 2007: http://www.youtube.com/watch?v=OiOa1C0pqr4. Two guys actually tried to summit after hearing that the Hawaiian Trail Mountain Club cleared it, but with only a half mile left to go, the trail disappeared. For some reason, the HTMC does stuff like that. They'll slay the bottom portion of the trail to its guts, but when the summit is close, it seems that they just give up and do a minimal amount of clearing for the last final push to the summit. 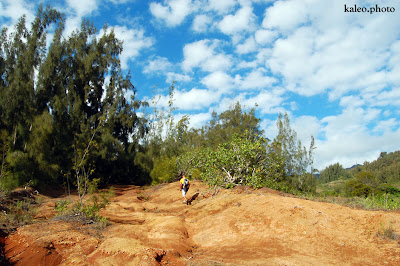 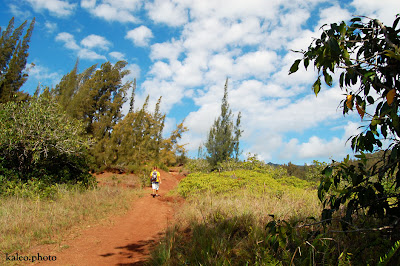 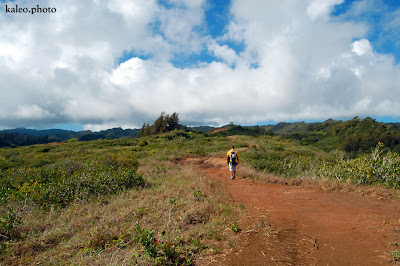 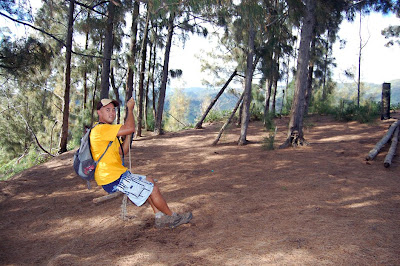 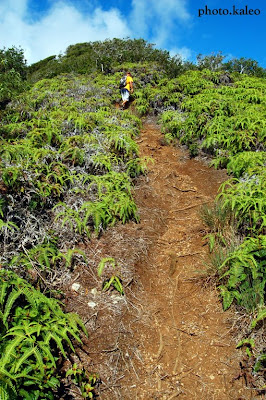 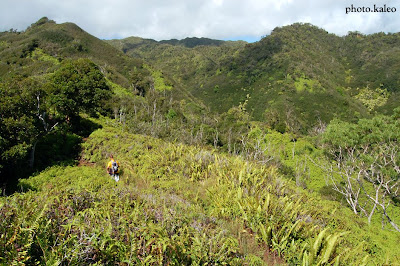 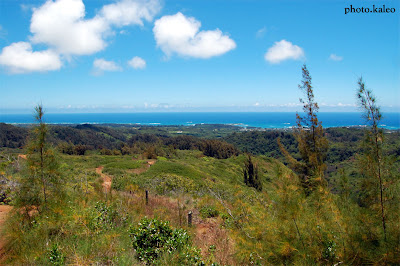 It was unreal how blue the water was this day.

aww that's too bad that you guys didn't get to your end point. hopefully it was still fun.

You guys missed the good swimming hole to the right when you hit the river. The water is deep and get plenty spots to jump. When you get to the small waterfall to climb up to the big one it is awesome. You gotta go back and do it again. I am from Laie and this is a trail I did plenty times since I was a kid. Brings back memories...

has anyone ever done the kahuku ridge?

never did. i plan to one day since is does start in the same area...

Does that one connect to Laie Falls? They are all connected to the summit trail at some point. There are a lot of trails that go up behind Gunstock and my brothers ranch by Cackle fresh.

I realized after I sent the message what I wrote, you right. The Kahuku ridge trail starts down that same area behind Laie by those farms right? My brother always rides horse up that way from his ranch.

if you know of any way we could get permission to do kahuku ridge, let me know. you can join us on the hike...