This outing along the Kahekili-Manamana loop was my third time along the route. The last time I did it was in April. It was also my fifth time along Pu'u O Mahie Ridge. No matter how many times I do this trail, it is always brutal. This day was no exception. It was hot -- really, really hot. I also wanted to get better video footage of the route with my GoPro camera because the last time I did it, the camera fogged up. This time around I was able to capture clear footage of the hike. My friends also snapped some unreal photos. Check it out below. 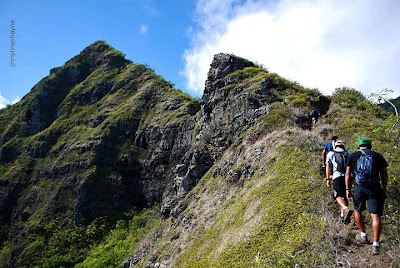 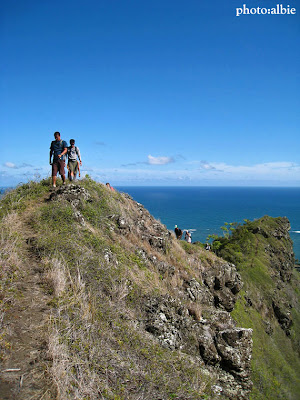 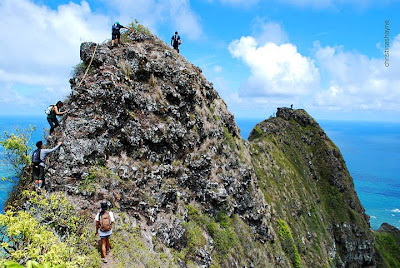 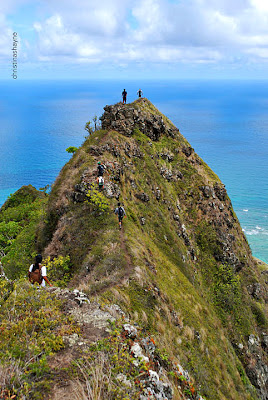 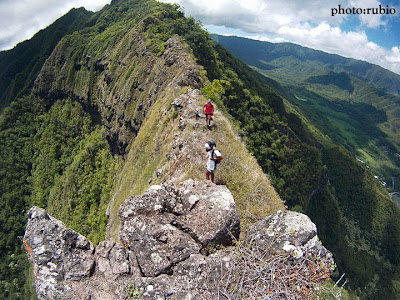 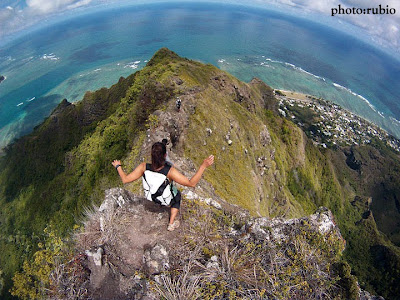 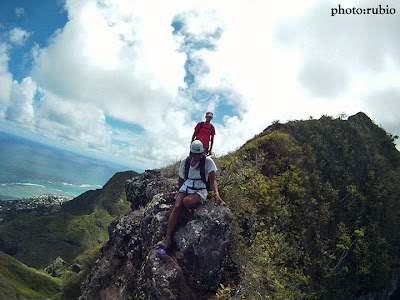 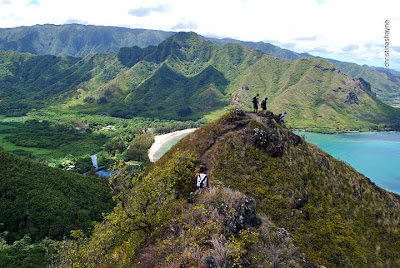 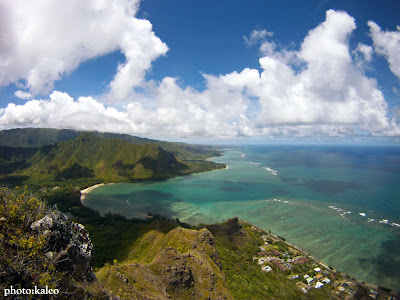